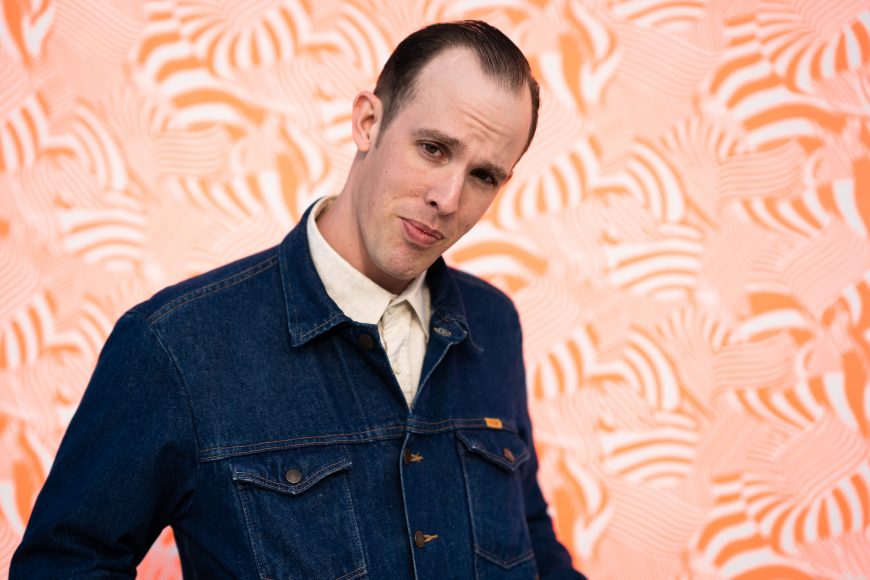 Musical missionary and tireless troubadour Jack Klatt isn’t one to be easily categorized or relegated to a narrow niche. He comes across as a young man with a wizened and worldly perspective, an artist who possesses a timeless sensibility of both place and purpose. Yet, his artistic integrity extends to more than simply his songs. It embodies both execution and intent. The way he’s mastered his deft finger-picking technique and used that sturdy approach to bring his material an authenticity reminiscent of the most revered musicians and storytellers.

A product of the nation’s heartland, Klatt was born and bred in the twin cities. He dropped out of college before spending the next six years pursuing his wanderlust and hitch hiking across the country with nothing but a backpack and a Martin guitar. He eventually made his way overseas, where he slept under the stars, traded songs for spending money and enjoyed a life typical of one who’s a drifter and bohemian. All the while, he made it his mission to proffer the songs of the American masters, from Woody Guthrie and Eddie Cochrane to Hank Williams and Marty Robbins. In the process, he found himself captivated by the full gamut of archetypical American music — a singular style that encompasses folk, blues, rock, rockabilly, R&B, and arcane country — and began to refashion it to suit his own style.