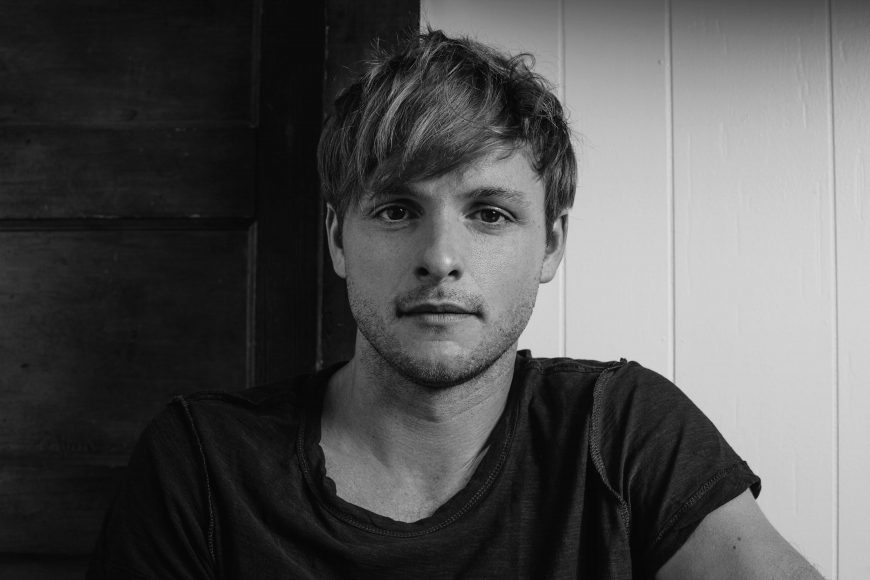 “There’s a duality present in a lot of these songs,” says Indianola’s Owen Beverly. “There’s a push and a pull that’s constantly going on. The music is modern and retro and optimistic and bleak and carefree and apocalyptic all at once.”

Those juxtapositions lie at the heart of ‘Kiss Tomorrow Goodbye,’ Beverly’s thrilling debut LP under the Indianola moniker. Recorded at Shovels & Rope’s studio in Charleston, South Carolina, the collection stitches together a broad range of genres and eras, gleefully toying with decades of music history in order to create a sonic collage from an alternate timeline, one in which snarling garage rock guitars flare up alongside 60’s girl group melodies and greasers and punks party with velvet-voiced crooners. Beverly mines the past like a found footage artist, seizing on unexpected moments from long-forgotten productions in order to splice them together in a wholly new context. The result is utterly engrossing and infectious, a pop culture Frankenstein that sounds like Roy Orbison fronting The Sonics or Buddy Holly soundtracking a B horror flick.

‘Kiss Tomorrow Goodbye’ follows Indianola’s 2017 debut EP, ‘Zero,’ which Paste praised as “wise beyond its years” and the Charleston City Paper hailed for its “rock ‘n’ roll fervor.” Beverly was named a Southwest Airlines Artist On The Rise, and the collection earned him festival performances from Luck Reunion to Wildwood Revival alongside dates with Josh Ritter, Butch Walker, Langhorne Slim, Matthew Logan Vasquez, Nicole Atkins, and more. The following year, Indianola appeared as a special guest on Shovels & Rope’s ‘Busted Jukebox Volume 2,’ collaborating on a reimagining of The Hollies’ “The Air That I Breathe” that prompted the husband-and-wife duo to describe Beverly as “one of the finest singers and writers out there today” in an interview with Entertainment Weekly.