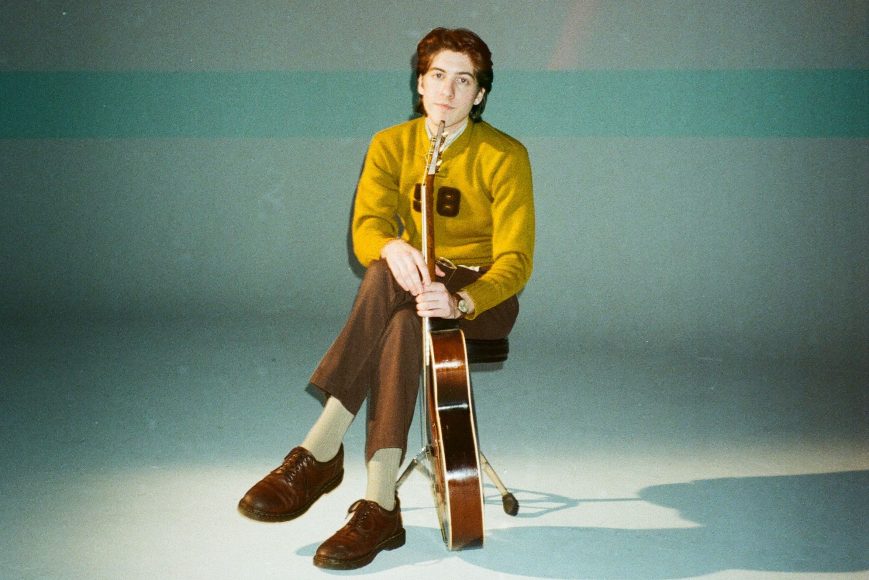 Hala (pronounced haw-luh) is the performance moniker of Detroit-based musician Ian Ruhala. Ruhala’s music is at once precise and playful, skipping breezily between decades and their attendant musical aesthetics while executing them with care and sincerity. On his studio debut Red Herring, Ruhala elevates this formula, applying his genre-agnostic blueprint to a set of songs that comprise a no-concept concept record: a varied LP which explores the tragedy and comedy—often, both at once—that color and confound the modern 22-year-old’s existence.

The result is a coming-of-age record from an artist recognizing that cohesiveness need not only be expressed in structural sameness. It can and should be found in other experiences, in the complex, poignant, life-and-death fleetingness of a three-and-a-half-minute pop song. Or better yet, 12 of them back-to-back.