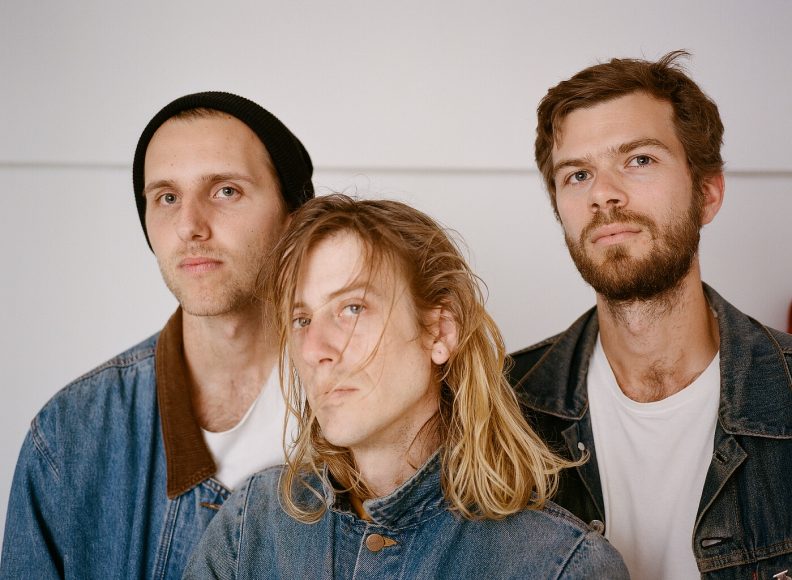 Curls is a band formed from various recording sessions in the Bay Area. What started out as the next step in Christopher Owens’ storied solo career quickly became something more when he was joined by crack musicians Cody Rhodes and Luke Baće while recording his next release. It immediately became apparent that a chemistry was felt and that each musician brought something unique to the musical canvas. By the end of the recording process the musicians had agreed to move forward as a unit and San Francisco’s Curls had officially began.