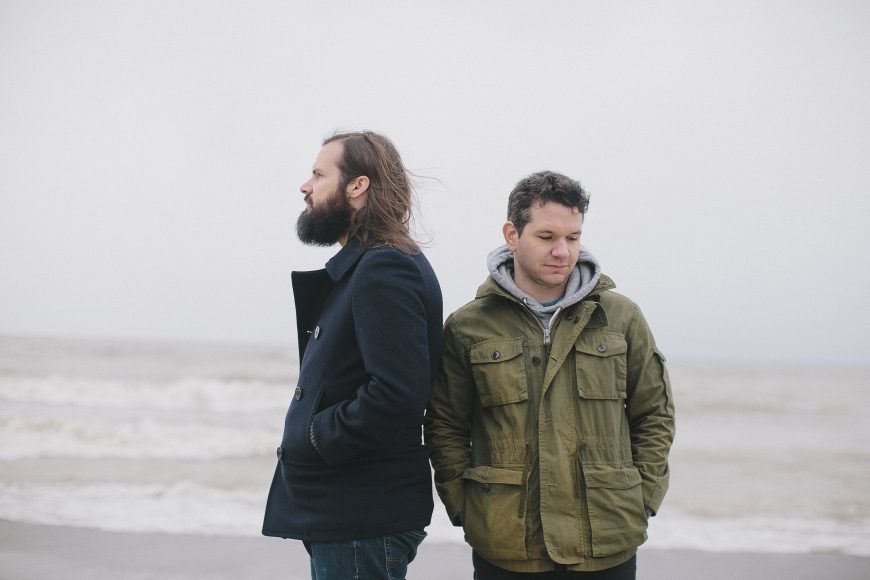 Rooted in vocal harmonies, acoustic and electric guitar, piano, banjo and an eclectic range of additional instrumentation and soulful arrangements, Beta Radio’s Americana-folk sound is the result of a decade-long collaboration between Ben Mabry and Brent Holloman.

Mabry and Holloman met at summer camp in the North Carolina mountains while on break from high school and immediately formed a musical kinship, bonding over the sounds of another musical duo, Simon and Garfunkel. Throughout high school and college, they found themselves in multiple hard rock and metal bands, an ironic juxtaposition considering the 60’s folk sound that first brought them together. Later, through a cycle of “on again, off again” writing and demoing during and after college, Mabry and Holloman had a collection of songs ready for a studio, and in the winter of 2009 they sat down to record their debut album, Seven Sisters. Seven Sisters was recorded and distributed without label support and enjoyed a grassroots success built largely on the back of internet music services Pandora and Spotify.

Beta Radio’s most recent studio release, Colony of Bees, is a layered and ethereal offering that treads into new territory while at the same time managing to effortlessly keep one foot firmly rooted in the Americana-folk arena that they have called home for many years. The Huffington Post calls Colony of Bees “sonically lovely” and included it in the top ten roundup of their 40 “Best Albums of 2014.”